Due to supply and demand stocks are low, please check stock before ordering Dismiss

In February 2013 Globalstar successfully completed it’s launch into orbit of their new second constellation of 24 cutting edge satellites designed to last 15 years. It signals a new beginning for Globalstar and an end to intermittent coverage experienced leading up to the launch of the new constellation

The Globalstar second-generation satellite constellation is designed to support the Company’s current lineup of voice, duplex and simplex data products and services.

Globalstar has always been known for its crystal clear, “land-line quality” voice service.

“We are launching and deploying our second-generation satellite constellation, years ahead of our primary competition,” said Tony Navarra, President, Global Operations for Globalstar, Inc. “Once the new constellation is fully deployed, we expect that competitive advantage will have expanded to as many as six years or more. We will also once again reliably provide the world’s finest quality mobile satellite voice and fastest mobile satellite handset data services to commercial and government customers in more than 120 countries. Globalstar will unquestionably offer the world’s most extensive lineup of high quality mobile satellite services to the broadest range of commercial and retail consumer customers around the globe.”

An introduction to satellite phones and what they do

An introduction to satellite phones & what they do

If you need to communicate when regular telephone and internet services are either unreliable or unavailable, satellite communications can help.

In remote areas, satellite communications are an invaluable way to ensure reliable methods of communications are kept open. Even whilst in foreign countries with GSM coverage, the affordable call rates offered by satellite networks mean they are often cheaper to use than your GSM phone in roaming mode whilst abroad.

Working slightly differently from mobile phones, satellite communications depend on having a clear line of sight to the satellite in the sky. They work most effectively when used outside, with as few obstructions (tall buildings, mountains, trees, etc.) as possible. 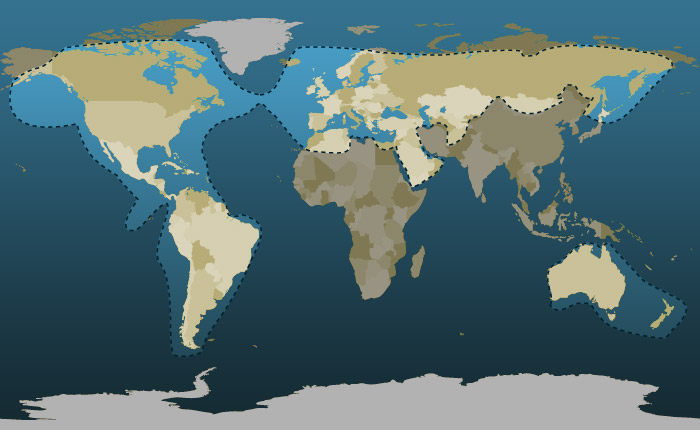